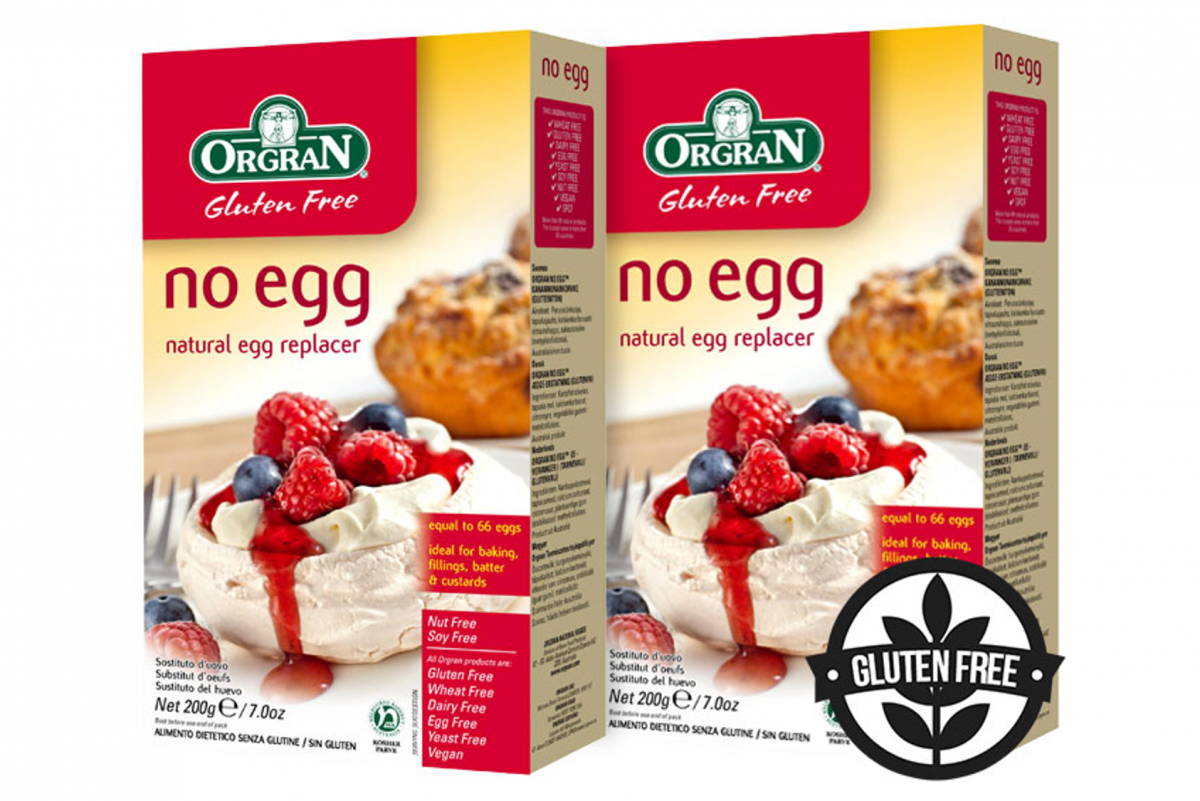 Kudos to you, if you have turned towards veganism after living a good portion of your life being a vegetarian or a non-vegetarian. Becoming a vegan must have you looking for food products, both natural and packaged, that may be used as alternatives for dairy and poultry products such as eggs. Surely, while looking for alternatives you must have come across a product called the Orgran Egg Replacer and wondered how good it might be in terms of replacing eggs in several recipes. This article will clear many of your doubts as the Orgran Egg Replacer Review is being discussed ahead.

Living life the vegan style means consumption of any products that are sourced from animals, i.e. no egg, and no cheese. If you loved eggs before becoming a vegan, it may have been difficult for you to accept the change and completely eliminate them from your diet. Also, let’s not forget that eggs are so essential for many dishes, especially breads and cakes, because it adds the fluffiness and softness to them and if you love baked products, you must have looked for an alternative for eggs to use in your vegan breads and cakes.

What is the Orgran Egg Replacer after all?

The Orgran No Egg has been created through a combination of stabilizing and raising agents, which help in providing the same texture and fluffy texture to cakes. The Orgran No Egg acts as the mimic of usual eggs and helps in binding the several ingredients while baking so that the right texture can be achieved. No one wants sad, sinking cakes right?

The only non-vegan ingredients that are added in cakes or most other baked items are milk and eggs. While plenty of milk replacements are available in the market and can also be made at home like almond milk, it is difficult to find a replacement for eggs. No more though!

What is the Orgran Egg Replacer made of?

Since, the Orgran Egg Replacer has been made especially for vegans, to be used as a replacement in baking and baked dishes, no animal-based products have been added. The egg replacer is made of all plant-based ingredients and includes tapioca starch and potato starch along with citric acid and raising as well as stabilizing agents. Hence, you do not have to be skeptical or worried about the presence of animal-based products or eggs themselves in the Orgran Egg Replacer.

How do you use Orgran Egg Replacer?

Well honestly, using the Orgran Egg Replacer is rather easy. It can be used in such recipes and dishes where you’d need eggs to provide a light and fluffy texture to them such as cakes or cupcakes. But, for dishes such as brownies, the Orgran egg replacer may not be suitable because brownies or dense cakes do not require fluffiness.

If you need to replace a whole egg in the recipe, just simply use 1 teaspoon of the product with 2 tablespoons of water and mix the past with other ingredients. On the other hand, if you need to add egg whites only in your recipe, you would need 2 teaspoons of the Orgran Egg Replacer with 1 tablespoon of water.

Which recipes would the Orgran Egg Replacer be ideal for?

Now that you have learned how to use the Orgran Egg Replacer, you should also learn what kind of recipes you can make while using the Orgran Egg Replacer as an alternative. The two popular ways in which eggs are cooked and cannot be replaced by the egg replacer are hardboiled and scrambled eggs. The reason behind this is the fact that the product is made with plant-based ingredients only and does not contain any egg derivatives or eggs themselves.

So is the Orgran Egg Replacer ideal for? The egg replacer is useful for most baking recipes, where eggs are used as binding agents that provide different textures. So, you could use it in recipes like cakes and cupcakes where the airy and fluffy texture is desired, or else dishes like pies crusts and fillings where the eggs may be used to provide a stiff texture. Basically, any recipe where eggs are added while baking from scratch, the egg replacer can be used to gain excellent results.

It is only natural to feel out of place and confused while using new products because no one really wants to waste a whole batch of baked goods, just because the directions of use of one of the products was not clear. Also, sometimes there is only a limited number of recipes that one may be able to think of while using a product.

If you choose to use the Orgran egg replacer, you would not have to feel confused or worry about wasting the product because there is only so much cake you can have. There are plenty of Orgran Egg Replacer recipes, such as that of Orgran egg replacer omlette that can be found online and even on Orgran’s own website, which can be easily followed step by step to cook and relish the most amazing vegan food.

Where to buy Orgran Egg Replacer?

We really hope that this Orgran Egg Replacer Review was helpful for you and that you would now feel more comfortable in buying and trying the product. 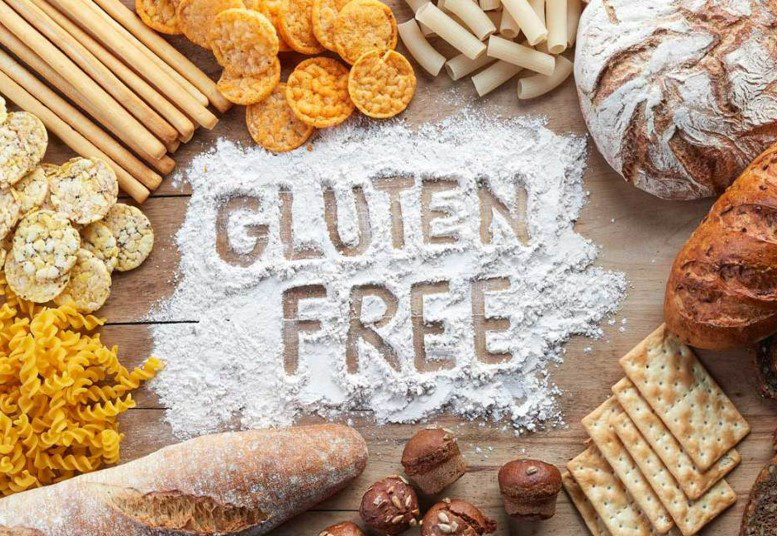